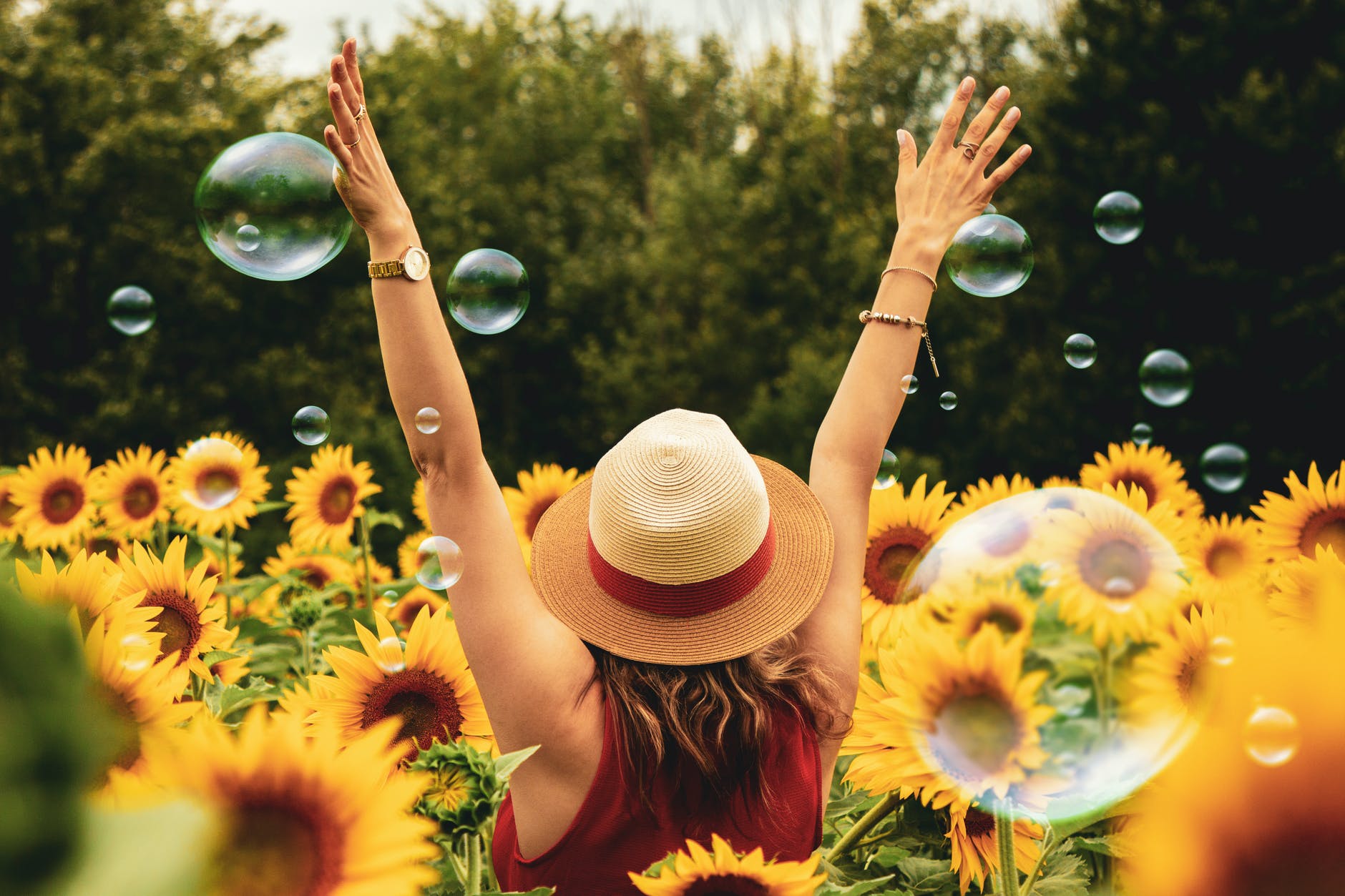 Before I share what I would have loved to have as I started listening to Abraham, I want to share my background with these teachings.

It’s been less than a year (as of writing this) since I found Abraham and Esther Hicks (and Jerry) on YouTube. My first introduction to Abraham was Oprah’s interview with Esther (I love Oprah). From there, the wonderful YouTube algorithm suggested multiple videos of Esther sharing the wonderful wisdom of Abraham and the rest is history.

I’m sure many people somehow stumbled across Abraham in a similar way.

Looking back, obviously all the synchronicities were there. I wrote in my 2020 Visions (written in February of that year) that I wanted to expand spiritually and attend an Abraham Hicks seminar. At the same time, the Abraham-Hicks Publications team was working on a virtual program.

I enrolled a day before it launched and between March and June I attended three one-hour weekly sessions, and still occasionally attend the weekly Saturday sessions that are being offered (as of November 2020).

Let me be clear, I don’t think I’m an expert on Abraham Hicks teachings. I don’t think anyone can be. The expansion and wisdom is so deep that I can listen to the same recording, and learn something new. I’m also not connected to the Abraham-Hicks Publications team in any way. I’m simply a person who has benefited greatly from the teachings. I still feel like a new student with so much to learn. At the same time, I know I have a lot to offer, and feel so good about putting this together.

I hope this is of benefit to many people who are just now dabbling into these teachings or otherwise like to have quick reference guides.

My purpose with this post is to provide what I wish I had as I started listening to the YouTube videos. The essence of the messages always made sense to me, but I had questions like “what’s a vortex?” and “what is launching rockets?”. I googled “vortex” and was further confused.

In that spirit, let’s jump right in with basic terms. Please comment below what I missed or what you think is important that I expand on.

Inner Being – It is the greater part of you that has a broader perspective including your past lives, the intentions you had before you arrived into this lifetime, and all the desires you’ve launched in this lifetime. It has the perspective of your path of least resistance towards your vortex including the cooperative components. In other words, it understands how you can get what you want in a joyful way (instead of through struggle). Furthermore, it understands what you want in a more holistic way than what you might understand with your limited perspective.

Can also be understood as your soul, your higher self, the divinity aspect of you, your spirit that is connected to all that is or your higher consciousness.

Launching Rockets – The vibration or essence of your desires that you radiate constantly as you experience contrast (life). It’s what you think of when you pray or ask for something except what you don’t realize is that you are constantly asking vibrationally.

Law of Attraction –  That which is like unto itself is drawn.

Contrast – The experience of what you don’t want that gives you clarity on what you do want. It’s the necessary opposite of your desire since every subject is two subjects – what is wanted and the lack of it.

For example, instead of thinking illness and health, there’s truly only health and the lack of it. Just like there’s no switch for darkness, there’s simply the absence of light.

Cooperative Components – Also referred to as Fairies of the Universe in early recordings. These are things or people that are aligned to source, ready for manifestation, and part of your path of least resistance. It can be anything from nature, an animal, a child, a specific interaction with someone, the money that you want, the buildings, the contracts, the people, the ideas, etc.

Esther Hicks – The woman who receives and translates blocks of thought from non-physical into words. She is who you see speaking the Abraham teachings.

Jerry Hicks – Esther’s husband who has been there since the beginning of receiving Abraham. He’s co-authored, written, and shared many of the Abraham teachings. He is no longer in his physical body.

Abraham – The name provided by the non-physical entity(ies). They use the plural pronoun because non-physical is fluid in that way. Originally (and perhaps still), Esther understood Abraham to be her spiritual guide.

There’s so much more to discuss and cover, but I think this is a really good place to start.

Please tell me in the comments below:

I look forward to continuing the discussion on The Teachings of AbrahamⓇ. There’s so much more goodness, wisdom, and leading-edge conversation to be had.

Let this only be the beginning.

One Reply to “For New Law of Attraction Students: Abraham Hicks Basics with Key Definitions”