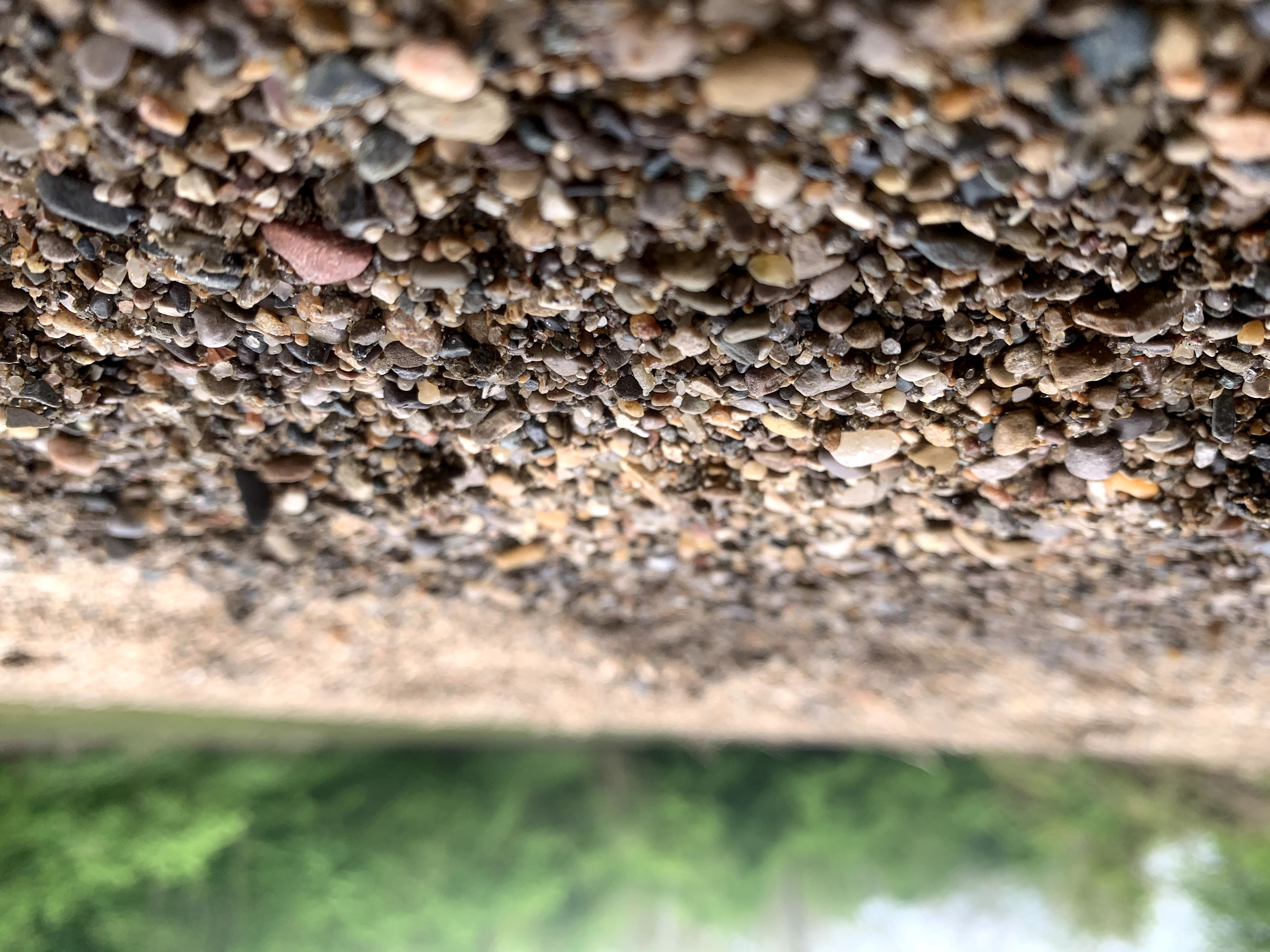 I don’t want to say “being right” is our core issue. But I do think it’s a big hindrance to allowing progress on our collective issues as a society.

But why is “being right” so wrong?

It’s not wrong actually, but the issue is how much emphasis and priority we’ve posed on it.

Here’s a short list of some topics we feel strongly about that we feel we have to defend, share, circulate, and prove:

In small ways and big ways, we prefer our Badge of Rightness than anything else.

Think about the last time you argued with someone who viewed something differently than you (in person or online). If you prioritized happy than to be right, would you have even gotten into it?

I’m bringing this up from a state of self awareness (I’ve done this!) not self righteousness. That would be ironic.

For example, before I prioritized happiness in my marriage, I was prioritizing my “rightness”. And yeah, I was unhappy and ready for a divorce, but I knew I was right in my beliefs and justified about my expectations. And somehow fighting for that was what I thought was right, and getting others and even my husband to agree with me was satisfying, but at the end of the day I was super miserable.

Luckily, I’ve come to my senses, and I’m thrilled. The funny thing is that in the process of prioritizing harmony, happiness, and fun in my marriage, I never let go of my values or standards. I just didn’t care to be right before being loving. This changed the whole dynamics of my relationship and I’m the better for it.

All that to say, I know it feels good to be right, but it’s going to feel even better to love.

So where did this all start?

Our society instills the importance of being right at a very young age.

First, it starts with the right answer. But it ends up going way past multiple choice tests and into the fabric of everything we do, who we hang out with, and how we identify ourselves.

How many wars have started because of disagreements?

How many people have killed or been killed for their religious beliefs?

When is this not the case when you’re watching the news or scrolling through social media?

Everyone is hyper focused on being right, correcting others, or straight up debating their rightness on an issue.

When did being right become the central focus of our way of living?

When did being right become so glorified?

Why did we accept this as one of our greatest values as a society?

What if we’re all right?

What if we’re all wrong?

What if things aren’t as black and white as we think?

If no one cared to be right.

If being right was low on the things that mattered in the world.

If being right didn’t give any recognition, pride, acknowledgement, or satisfaction.

If being right didn’t matter, then maybe we would start to ask new questions, like:

We’ve lost our common sense with this focus on being right. Who the hell cares, really?

If at the end of your life, all you get is “She was right!” Or “He was right!” on your tombstone. Would you be happy with that?

We have bigger fish to fry here people!

We don’t have time to figure out who is right.

We have to start using our common sense because the children, the earth, and the stars are all watching us in anticipation.

Sometimes when I’m looking at a social problem, I wonder if an alien were to join the task force to help better understand and resolve the problem, what would they say or think about it?

The alien having no sort of connection to a race, a religion, a country, a class, or other biases, what would they recommend?

Then, I think about aliens looking at our entire human society on earth without understanding any of our cultural nuances, the money system, or the way we’ve divided ourselves up geographically, racially, religiously, etc.

What would they see?

I could go on but you get the picture.

It’s sad that we’re numb to it all, too.

It’s like we’re living in an insane asylum and trying to normalize it when it was simply other humans (like us) who shaped it this way.

Because when we know better, we do better. Like Maya Angelo said.

I know each and every one of you believe in your heart that if everyone believed just like you, the world would be better.

So I’m not saying not to continue to believe you have the right ideas, all I’m asking is to put aside the priority on emphasizing the rightness of it and the trying to convince others the same.

We are awakening as a generation (I mean generation as in all those living now although I do believe the youngest of us are usually the ones teaching us the way forward).

This is a pivotal moment in our history as a human race. What we choose next will lead us to either reinvent everything we know and how we live or to self-destruct.

I don’t think it’s a matter of belief whether our current path is sustainable. It’s evidently not going to last long like this.

We see the shift in consciousness all around us. The problem is that many of us don’t think we have a role to play.

I guarantee that each of you has an impact 10X greater (at least) than what you think. And it starts with asking yourself new questions everyday like the ones I posed above.

But you’ll have more questions. And you must explore them.

Otherwise, society will dictate what you should prioritize and value. And do those values even make sense to you? Does it really matter to you to prove you are right?

Your heart might be yearning for different questions and answers than those being posed, and instead of asking, “Am I right?”, you’ll know you’re all right just because you’re following your heart.

Seek to love, to share, to embrace, to accept, to understand, to give compassion.

Maybe some day we won’t care who was right and had all the evidence and the proof. Maybe some day we’ll say things like, “She looked to understand most deeply” or “He loved grandly and showed compassion most generously” without any regard to the rightness of their ideas because it won’t actually matter.

We really don’t have time to convince each other about who is right. We only have time to change ourselves in this moment and decide what we want to value now.

I hope you will choose consciously and from your heart.

Like Loading...
acceptancegodhuman raceideasideas worth spreadinglovePeacepoliticsrelationshipsreligionself developmentself helpself loveunity
By Mayra LeenMay 27, 2020Body + Mind, Soul Stuff2 Comments on For the Sake of Our Future as a Human Race: Let Go of Being Right

2 Replies to “For the Sake of Our Future as a Human Race: Let Go of Being Right”